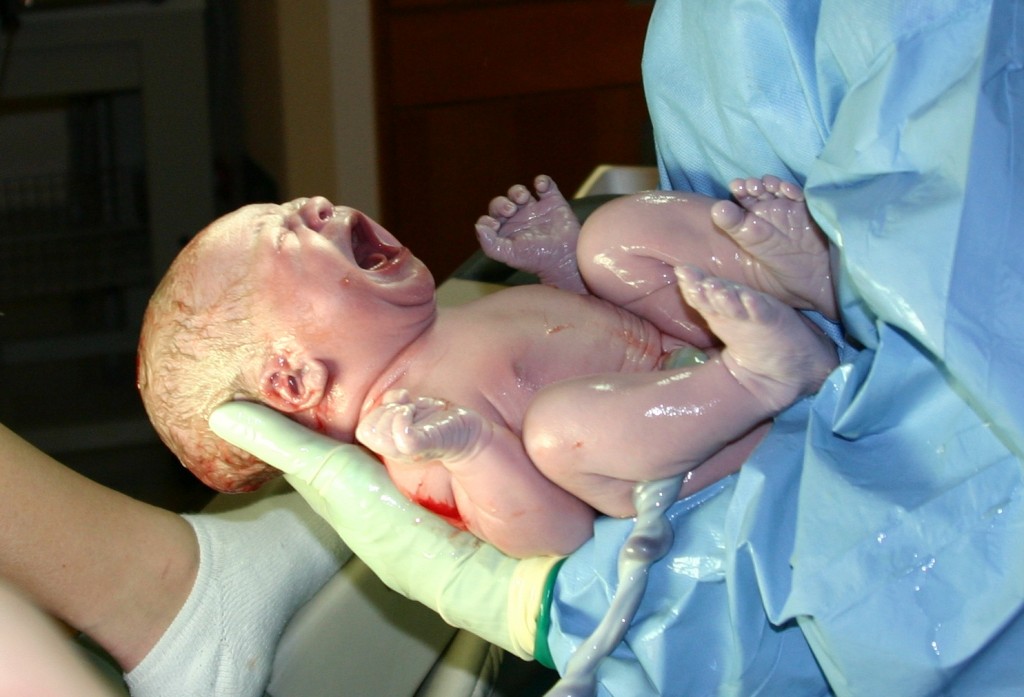 Zinc deficiency increases risk of infection and growth failure, and is a widespread problem for young children in countries of low and middle income. In countries such as India where consumption of animal protein is low, risk of deficiency is high during pregnancy and in children younger than 5 years. Routine zinc supplementation decreases occurrence, severity, and mortality of diarrhoea and pneumonia in children younger than 5 years living in areas where zinc deficiency is common.

As adjunct treatment with oral rehydration for diarrhoea, zinc supplementation decreases duration and severity of the treated episode, and morbidity in the following 2–3 months. Zinc has also reduced admissions to hospital and child deaths in community-based studies. The consistency of data for zinc’s beneficial effects led to the 2004 WHO and UNICEF recommendation that all childhood diarrhoea episodes be treated with zinc in addition to oral rehydration salts. Zinc has been investigated as an adjunct treatment for acute lower respiratory infections, but results have been mixed. The benefits of zinc have been primarily reported in children with severe pneumonia episodes or with probable bacterial infections.

In 2010, infections accounted for 47% of all child deaths and almost a quarter of those were during the first 28 days of life.  Nearly all such early childhood deaths occur in countries of low and middle income where resources are scarce and the need for straightforward and inexpensive treatments is great. In The Lancet, Shinjini Bhatnagar and colleagues present the results of a randomised, double-blind, placebo-controlled trial in which they assessed the efficacy of zinc supplementation as adjunct treatment with antibiotics for probable serious bacterial infection (encompassing the clinical diagnoses of pneumonia, sepsis, and meningitis) in infants aged between 7 and 120 days in India. Treatment failure (need for a secondary antibiotic within 7 days of initial treatment, or need for intensive care or death within 21 days), the study’s primary endpoint, was reported in fewer patients given zinc (34 [10%] of 332) than in those given placebo (55 [17%] of 323). This finding is important because case fatality is high in infants presenting with symptoms of probable serious bacterial infection.

Modulation of the inflammatory response and zinc’s antioxidant properties are possible mechanisms by which treatment failure is reduced. In sepsis, potentially fatal complications can be the result of over-activation of the inflammatory response leading to tissue injury. Zinc reduces expression of cytokines such as interleukin 1B, tumour necrosis factor, and interleukin 6, which are associated with organ failure in sepsis. In models of bacterial sepsis, mortality is three times higher in zinc-deficient animals than in others; short-term zinc supplements significantly improve survival. Critically ill people—including those with sepsis—have depleted antioxidant stores and reduced resistance to oxidant-induced damage. In four randomised controlled trials of zinc supplements with or without other antioxidants in critically ill patients, mortality was reduced slightly. These findings, although inconclusive, are consistent with those from animal models and with zinc’s role in modulation of cytokine expression. Further investigation of these effects of zinc might help to explain the benefits of zinc supplements in Bhatnagar and colleagues’ trial.

Bhatnagar and colleagues’ promising results will need to be replicated before practical recommendations can be made. The exact mechanism for the effect of supplemental zinc is unknown and needs further investigation, but the clinical benefits in diarrhoea and pneumonia in children younger than 5 years, and now in probable serious infections in young infants, suggest that therapeutic use of zinc could have wide application. Additionally, zinc could be beneficial as an adjunct treatment with antibiotics for other serious bacterial infections, such as those causing typhoid fever or meningitis.

This article was published online on May 31, 2012 in The Lancet Journal.