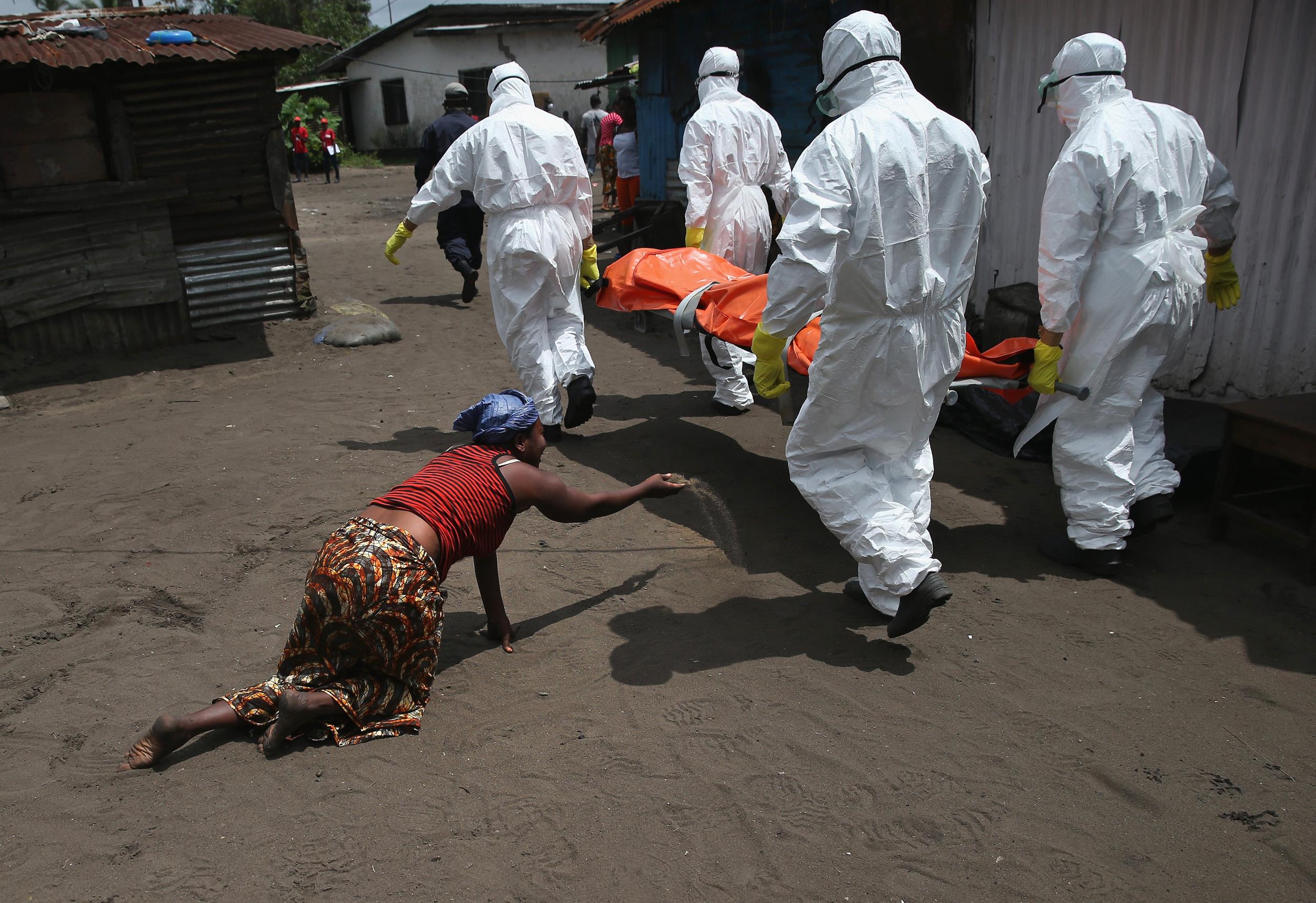 The use of human pathogens as weapons has a long history. Lord Jeffery Amherst used smallpox against Native American populations before the Revolutionary War, and there are reports of attempts to spread plague and anthrax in both the distant and recent past. A few years ago, members of a dissident cult in Oregon introduced salmonella into the salad bars of several restaurants in an attempt cause sickness and death. The more recent discovery of anthrax spores mailed to US congressmen and news offices accelerates our interest in possible agents of bioterrorism.

Pathogens and toxins with potential for use as weapons are called “select agents” and include bacteria, bacterial toxins, and certain viruses (see table). The threat from such agents depends on both the severity of the disease it causes and the ease with which it can be disseminated. For example, Ebola virus causes a fulminating hemorrhagic disease, but spread of the virus requires direct contact with infected fluids. More worrisome are pathogens that can be spread by aerosol contact, such as anthrax, and toxins that can be added to food or water supplies, such as botulinum toxin.

It is ironic that one of the most feared bioterrorism agents is smallpox, the target of the first vaccine. Smallpox is caused by the virus Variola major; 30% or more of those infected with this virus die within a month of exposure. Survivors may be horribly scarred. Smallpox can spread rapidly, before symptoms are visible. The vaccine for small pox is a virus (Vaccinia) related to variola, which in most cases, causes a localized pustule that resolves within 3 weeks. Smallpox disappeared as a consequence of widespread vaccination—the last reported case of natural infection was in 1977. As the disease was eradicated, vaccination was discontinued. In the United States, vaccination ceased in 1972. Production of the vaccine ceased and the remaining doses were put into storage.

Reasons for discontinuing smallpox vaccination include side effects that affect approximately 40 individuals per million vaccinees. These can be life threatening and take the form of encephalitis or disseminated skin infection. In addition, recently vaccinated individuals can spread the virus to others, especially those with compromised immunity. The occasional negative reactions to vaccinia can be treated by the administration of immunoglobulin isolated from sera of persons previously vaccinated, but this so-called Vaccina IG, or VIG, is no longer produced and little remains available. Facing the threat of smallpox as a bioterrorism agent means that vaccination must be reconsidered. It is unlikely that the vaccine produced today will be the same one used earlier. Vaccine was produced by infection of the scarified skin of calves and virus was collected by scraping the infected area. Most likely a new vaccine candidate will be produced under controlled conditions in a tissue-cultured cell line that is certified free of any contaminating viruses. Furthermore, the actual virus used may be a more highly attenuated form of vaccinia. Stocks of VIG must be replenished before a mass vaccination effort is begun.

Most of the viruses on the select agent list are not easy to disseminate. Agents of bioterrorism prepared in a form that allows easy dispersal are referred to as weaponized. While nightmare scenarios include customized viral agents engineered in the laboratory, the more likely weaponized pathogens are bacteria. An accidental release of anthrax (Bacillus anthracis) in Sverdlovsk in the former Soviet Union infected 79 persons, of whom 68 died, pointing to the deadly potential of this organism. In late 2001, mail containing anthrax infected a number of persons in multiple postal centers as the letters progressed to their destinations, giving a glimpse of how widely and rapidly a bioweapon might be spread through modern infrastructure.

Bacillus anthracis is a common veterinary pathogen, and like smallpox was the subject of early vaccine efforts, in this case by Louis Pasteur. Human infection was found mainly in those working with hair or hides from animals, especially goats. Infection occurs via three different routes:

A vaccine has been developed for anthrax, but its use has been limited to the military. The present preparation is a filtrate from cultures of a non-spore-forming strain of B. anthracis. Newly proposed vaccines take advantage of the information gained from basic studies of the mechanism used by the organism to infect target cells, as well as our understanding of the structure and function of anthrax-derived proteins. The major protein involved in infection is the so-called protective antigen, or PA, which pairs with either edema factor (EF) or lethal factor (LF) to cause productive infection. Antibodies that target the binding site on PA for either LF or EF are being developed as the next generation of vaccines against anthrax.

The threat from select agents of bioterrorism, like that from emerging diseases, is being addressed by careful attention to unusual infection events, and by increased study of agents that lend themselves to weaponization. Research to determine the efficacy of various treatments and the windows of immunity that resulted from administration of antitoxins have risen to top priority in the U.S. following the events of September 11, 2001.

(Culled from Kuby’s Textbook of Immunology)