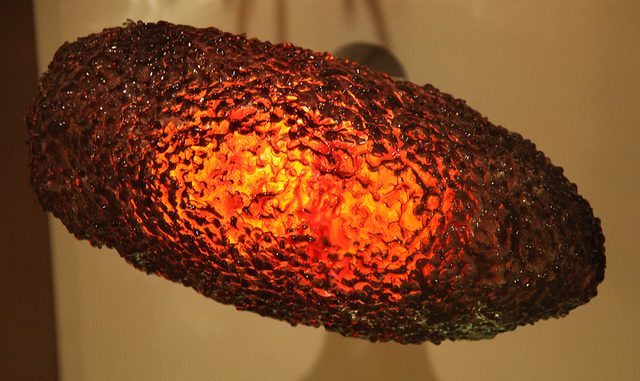 Historically, smallpox epidemic has been devastating to the Americas and the world in general. And its history, though the virus had been ‘eradicated’, still makes one fear the unknown. In the 1500s, smallpox virus introduced into Central and South America caused horrendous loss of lives and may have contributed to the downfall of the Inca and Aztec nations. An epidemic swept the Massachusetts coast in the 1600s and killed so many Native Americans that in some communities, there were not enough survivors to bury the dead. Even in the latter 1700s, during the Revolutionary War, a smallpox epidemic raged through the American colonies. George Washington suspected that the virus had been deliberately introduced by the British. So many of his men were ill after his defeat at Quebec in 1777, that he ordered the mass variolation of remaining troops.

Why does the ghost of smallpox concern us now, when the last case, acquired through a laboratory accident, occurred in 1978? The answer is that the smallpox virus still exists, locked up in high security laboratories in the United State and the Russian Federation, and perhaps in the secret locations by countries or individuals that could use it to harm others.

The recent discovery of vials of the virus in a FDA storage facility is also a big cause for concern. As reported by a science media house on July 9, 2014, “Six vials of freeze-dried smallpox virus have been found tucked away in a Food and Drug Administration (FDA) cold storage room. The vials appear to have been stored there since the 1950s…” This makes one wonders whether other places exist where it could have been stored and accesses easily to cause intentional or accidental outbreak and epidemic.

This has necessitated the need to inform the public about the number of factors that could be considered in using smallpox virus as an agent of bioterrorism.

Factors that discourage its use include:

In a simulated attack on an American city in the summer of 2001, only 24 primary cases of smallpox grew in 2 months to 3 million, with 1 million deaths. This study probably exaggerated the risk. Nevertheless, even though unlikely, the potential danger from a smallpox introduction has caused the United States to begin preparation for this possibility, including a markedly expansion of it stockpile of smallpox vaccine. Despite this, the world would be a better place if there are no outbreaks of smallpox, as we are currently battling even more serious emerging viruses such as Ebola, Lassa, Marburg, SARSV, and Arboviruses.

The article was largely extracted from Nester et al., Microbiology: A Human Perspective, 2004 (4th Ed). Editing and additional information is provided by the Tayo Fasuan, the Magazine’s Editor.