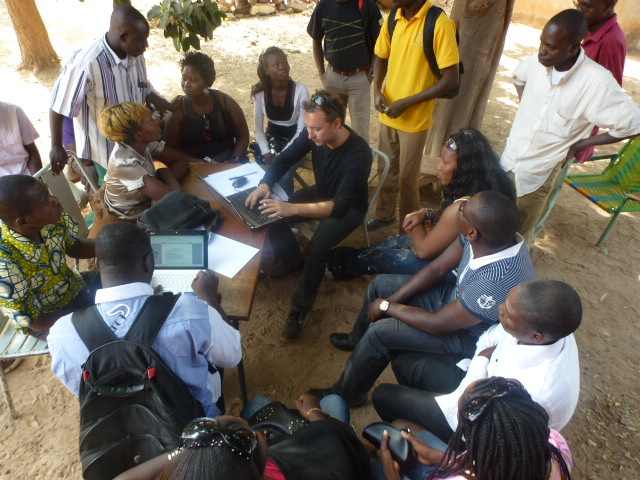 If there is one thing prominent when carrying out researches, it is the fact that people would always be involved. Whether it is in social sciences, applied sciences or experimental sciences, people would be required to serve as participants. Of course in experimental studies involving animals, exceptions might be taken. But eventually, even that will have to be translated to studies involving humans.

Over the years, the academic world has continued to frown upon the use of the term “research subject”, preferring that individuals involved be called participants. This stemmed from the belief that the choice of word would make participation of people, which must be compulsorily voluntary, more acceptable and viewed as less exploitative. It is to dissipate the societal belief that participants in researches, especially in experimental studies, are nothing less than laboratory research animals.

The issue of taking advantage of and exploiting research participants has long been settled, at least in most areas, by the advent of research ethics and setting up of ethic review committees in academic environments and the various ministries of health in many countries. So stringent are the measure taken nowadays that even the number of study population must be strictly adhered to, and attempt to increase it must be fully justified by the investigators. Even now, there are ethics to follow for the use of laboratory animals during experiments!

While these measures have somehow allayed the fear of the public about participating in research studies, another loophole has already been created that is gradually eroding the hard-earned trust that the academic society has gained from the public over the years. What makes this even more injurious is the fact that it is often overlooked in the quest to meet up with the ‘publish or perish’ race prevalent in the academe.

This self-affliction has to do with feedbacks from research studies to the participating individuals, communities and study populations. Feedbacks from researches have long been identified with one of the general principles of research ethics, namely beneficence. The principle of beneficence states that participants must enjoy maximum benefits and minimum harm from the study. Feedbacks springs from one of the specifics of this principle.

Feedbacks have to do with informing participants of the results of your studies, at least the part that will be beneficial to them. It is perhaps the most moralistic aspect of carrying out researches, and over the years, this aspect has been mostly neglected. So ignored has it been that most researchers usually feel offended when reminded of it. While the reason for this is not entirely clear, the backlash is already been felt by investigators in the field.

Recent observations have shown that only the vulnerable now appear to be interested in studies involving human participation. These populations, which include pregnant women, diseased persons, anxious mothers, terminally ill people and others, usually have something at stake, or have already given up on the hope of survival. The apparently healthy ones no longer see the need to participate in studies whose result the investigator would not share with them.

This was exemplified in a recent incident where mothers of sick children in a children hospital in South Western part of Nigeria refused to allow an investigator to collect samples from their children because they claimed that those who had collected the same in the past did not get back to them on what was wrong with their kids. The situation also wasn’t helped by the medical personnel on ground, who under a thinly-veiled hostility towards the researcher due to other reasons, refused to help convince these parents. 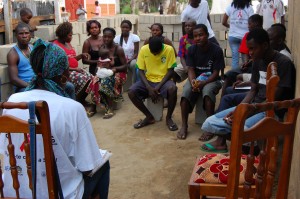 There have also been reports of communities where there were cases of disease outbreaks, especially the rural ones, who would openly and verbally insult, and might even attack, investigators who were not aware of the fact that previous investigators who first went there had ‘forgotten’ to give feedback to the expectant communities. The situation sometimes deteriorates if deaths were recorded during the previous incidents, and transferred aggression would be directed towards the unsuspecting new investigator(s).

These have created a huge gully between hitherto cordial partners of communities and researchers, and put fresh investigators into quandary about what to do. Also, the current research ethics and ethics committees have unfortunately not been able to cater for this deficiency, hence permitting the trust of the pubic to be gradually eroded despite the goodness that is present within these researches.

Of course, not every investigator is guilty of this lapse. Most usually get back to ‘their’ participants to provide information and necessary actions to be taken. The author of this study on cervical cancer from human papillomavirus (HPV) infection is an example. Women who took part in the study, whose samples were taken, were contacted and given the necessary useful information needed.

This is how it ought to be among scientists and researchers in other fields as well. We owe a lot to the public, especially those who willingly and readily gave their blood, cervical swabs, skin snips, semen, urine, faeces and even useful, sometimes personal, information, for us to work on. It is a moral burden we should be ready to carry in our quest to climb further in our careers, and we should do it wholeheartedly.