Recent puzzlement about why African countries are yet to experience the rampaging SARS-CoV 2, otherwise known as COVID-19, has necessitated a research into a theory that I’ve known for years – natural genetic resistance to diseases. However, before I launch into this topic, let’s look at some basic, preliminary points.

Viruses are obligate, intracellular parasites, that is, they can only survive through infecting other organisms, and they can only infect the ‘interior’ of a cell, lacking the ability to survive outside of a living cell. To infect a cell however,  a virus must be able to gain access into the cell, and to do this, the cell must be able to provide a receptor, literally a receptor.

A cellular receptor is a form of molecular protein needed for so many things by cells, mainly to allow certain substances into the cells and for communicating with surrounding cells. Most of these substances are useful ones, needed by the cell to survive and carry out its basic duties. However, due to many years of evolution and interaction with viruses, possibly thousands of years, viruses have found ways to effectively use these receptors to gain entry into the cells.

Viruses do this by using a form of some of their own proteins called ligands as complementary proteins to aid these interactions. To understand more about this you can read on Wikipedia articles on protein-protein or protein-substrate interactions. Summarily, it’s more like a lock-and-key concept, where specific keys can only open the locks they are designed for.

Because of this simple concept, viruses are highly specific parasites, targeting and infecting only the cells that have the receptors specially complementary to their ligands. That’s why a virus with specificity for nerve cells cannot infect respiratory cells, and the one targeting immune cells will not infect the cells lining the guts. There are however viruses that have specificity for multiples cells like haemorrhagic viruses such as Ebola and Lassa viruses.

Now, these receptors are proteins, and like every other proteinous structures in our body, they are coded for by genes. There are others called co-receptors, which like their names, are to ‘assist’ other receptors in their functions. In ideal scenario, every human ought to have the same receptors in their cells. However, mutations and natural evolution has disallowed this in many humans, and as Africans, we are genetically different from other races. Hence, while some humans have the receptors which allow some viruses to infect their cells, some humans lack these receptors.

This is exemplified in the case of HIV, the virus that causes AIDS. According to researches, not every individual can be infected with HIV, due largely to the lack of the receptors needed for entry on the immune cells, the target cells for HIV. The receptor, known as CCR5 (C-C chemokine receptor type 5), or CD195, is a protein on the surface of white blood cells that is involved in the immune system as it acts as a receptor.A lot of HIV strains use CCR5 as co-receptor to enter and infect target cells. Also, C-X-C chemokine receptor type 4 (CXCR-4) is another of several chemokine receptors that HIV (T-cell tropic HIV isolates) can use to infect CD4+ T cells, a major group of immune cells in the body.

The absence of these receptor however, or even its shortening to the point of being non-functional, has made many individuals completely or partially resistant to HIV. For CCR5, this is known as the delta 32 mutation. For CXCR-4, it is known as TNPO3 mutation, which on its own is the cause of another disease called type 1F Limb-girdle muscular dystrophy (LGMD1F). In other words, the lack of these receptors usually result in some forms of disorders or diseases.

Now, the much touted or insinuated resistance of Africans to COVID-19 has brought out that possibility in my mind: Are we resistant to this virus and by extension, the entire Coronavirus family? To answer this question, let’s consider this excerpt from a review conducted in 2012 on Coronaviruses:

“The coronavirus spike protein/receptor pairing is a key determinant of tropism. To infect a new host species, coronaviruses must adapt to the receptor of their new host either by mutation or by recombination with a coronavirus infecting their new host. In the case of SARS-CoV, the virus appeared in 2002 in live animal retail markets in China. Related viruses were isolated from Himalayan palm civets, raccoon dogs and Chinese ferrets; however, it is believed that these animals were not the reservoir of the virus, but intermediate hosts during the species-jumping event. The receptor of the SARS-CoV is the angiotensin-converting enzyme 2 (ACE2), a type I integral membrane protein abundantly expressed in lung tissue… Human and Himalayan palm civet coronavirus receptor usage analyses have shown that human SARS-CoV can bind both human and palm civet ACE2 whereas the palm civet virus cannot bind hACE2. It has been shown that adaptation of the virus to humans was due to two point mutations…in the binding domain of the SARS-CoV S protein. Further characterization… of adaptive mutation… led to the identification of mutations that strengthen the interaction with either human or palm civet ACE2. SARS-CoV-like viruses have been isolated in bats. In this case, entry does not occur via ACE2 and their receptor(s) is/are unknown; however, replacement of the amino acid sequence found between residues 323 and 505 with the corresponding sequence of the SARS-CoV RBD is sufficient to allow human ACE2 receptor usage.”

In summary, Africans might be lacking the receptor ACE2, making us resistant to the virus, and that is left for experts in those fields to confirm. But as shown in the above statements, with adaptation, in forms of  mutations and/or recombination due to prolonged interaction, the virus can jump and become virulent to us. They can do this by further making use of other receptors in the absence of the recognised one(s).

This would make me to conclude by further reechoing the concerns raised by Tunde Olusola, a virologist in the Department of Virology, University of Ibadan, about the need to actively start surveying for the carriers instead of those suspected of displaying the symptoms, especially at the borders of the country, which are usually unmonitored. The lack of symptoms doesn’t mean the absence of the virus, as the virus might have been among us already, silently trying to adapt to us, our system and environment, bidding its time, before it strikes. 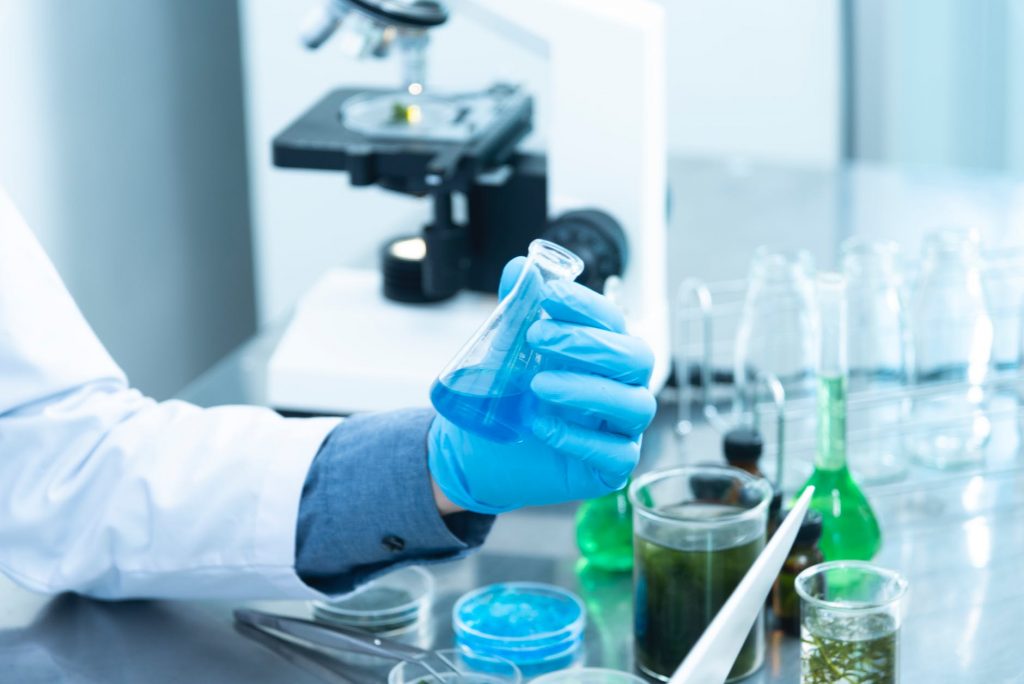 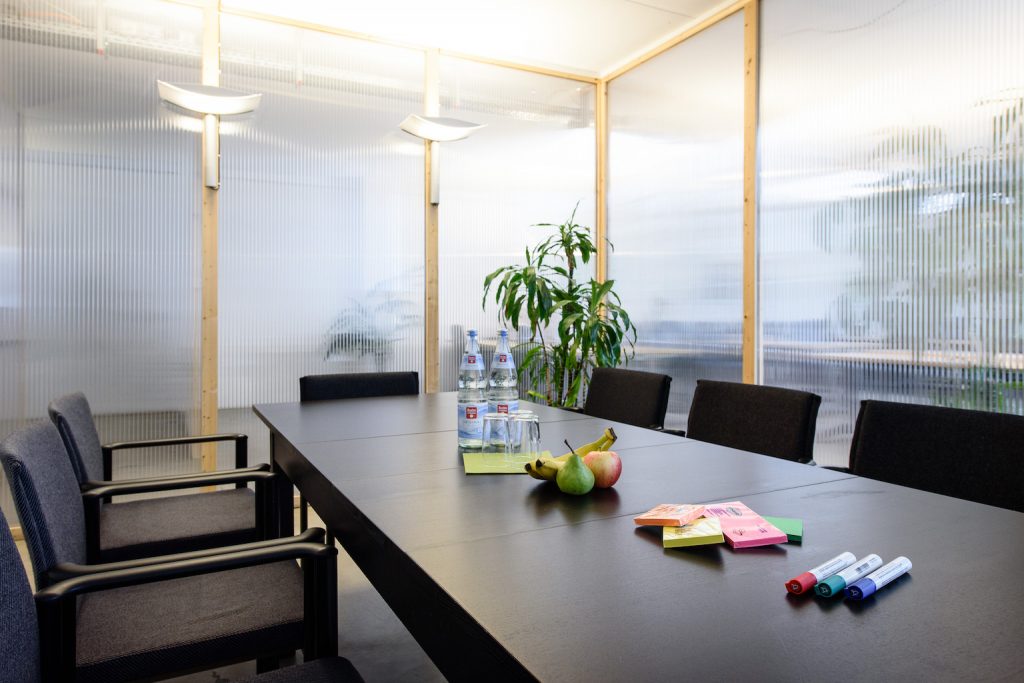 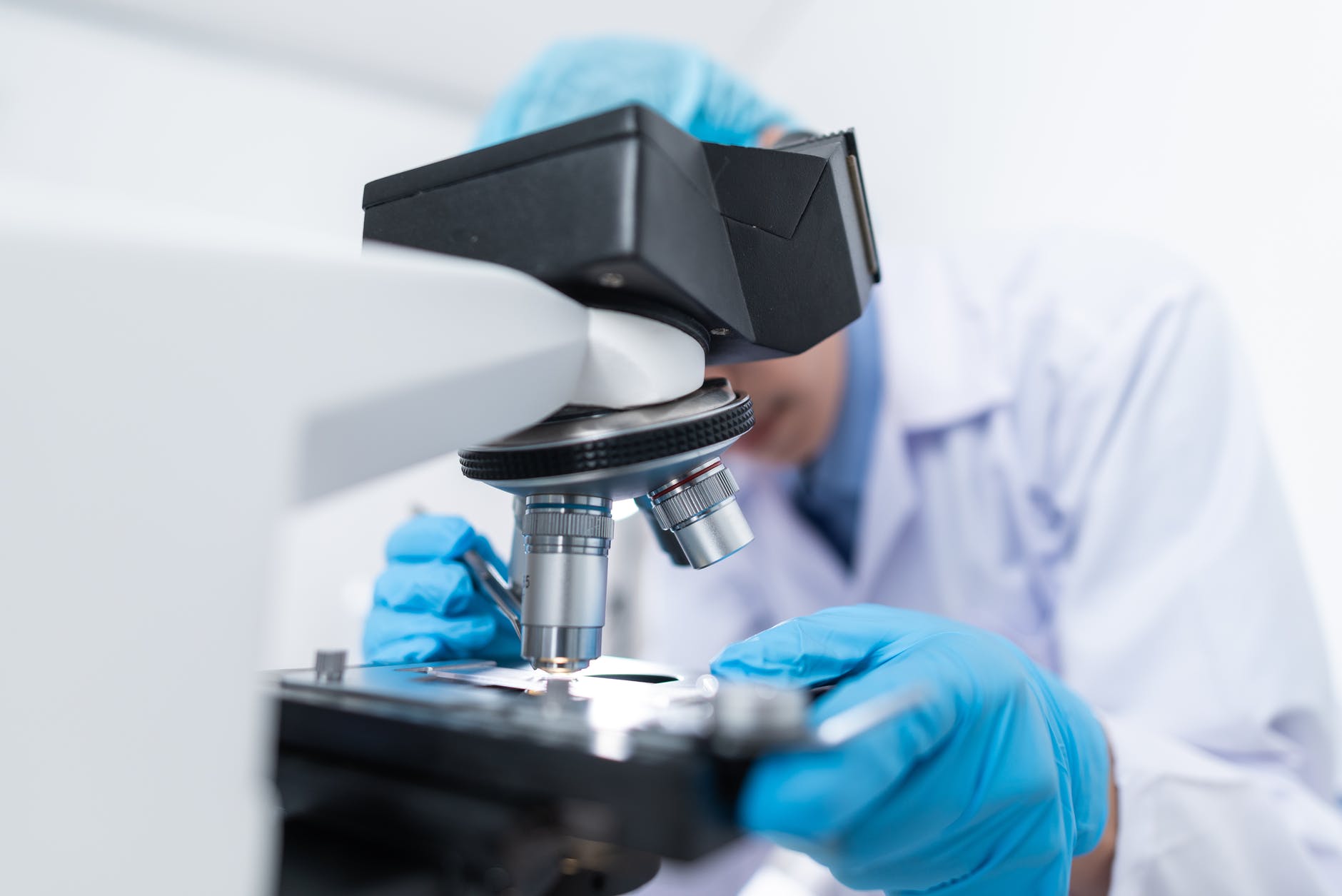 “Genetically Modified Crops: Nigeria, Africa must join the rest of the world to ensure food self-sufficiency“